Long before this county became a beloved place to reside, glaciers migrated across the land creating deep impressions in the earth's surface. The result of this event formed approximately 101 lakes. Over time, the land became fertile and the wildlife abundant, making this area an attractive place to call home.

The Potawatomi Indians were the first people to inhabit the region, primarily utilizing the ample resources as their hunting grounds. Settlers in nearby states began learning about the bountiful resources and opportunities here, and during the spring of 1831 Gideon Langdon became the area's first permanent settler. Six years later, on May 1, 1837, Steuben County was officially established!

Steuben County continually saw growth over the next 176 years, so much in fact, that present-day Steuben County is one of the fastest growing non-metropolitan counties in Indiana. The 101 natural lakes, and other amazing resources, not only attracted the settlers in the 1800's, but continues to attract people today!

The Northern Indiana Lakes Country offers numerous cultural and entertainment activities. From art galleries & attractions to annual festivals & celebrations, you will feel a prominent cultural presence while in Steuben County. 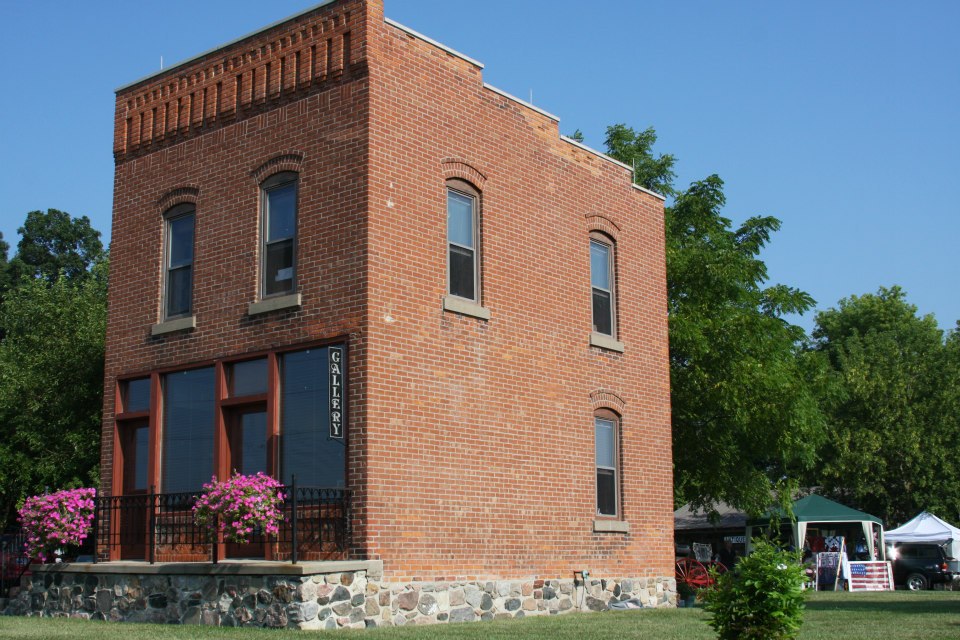 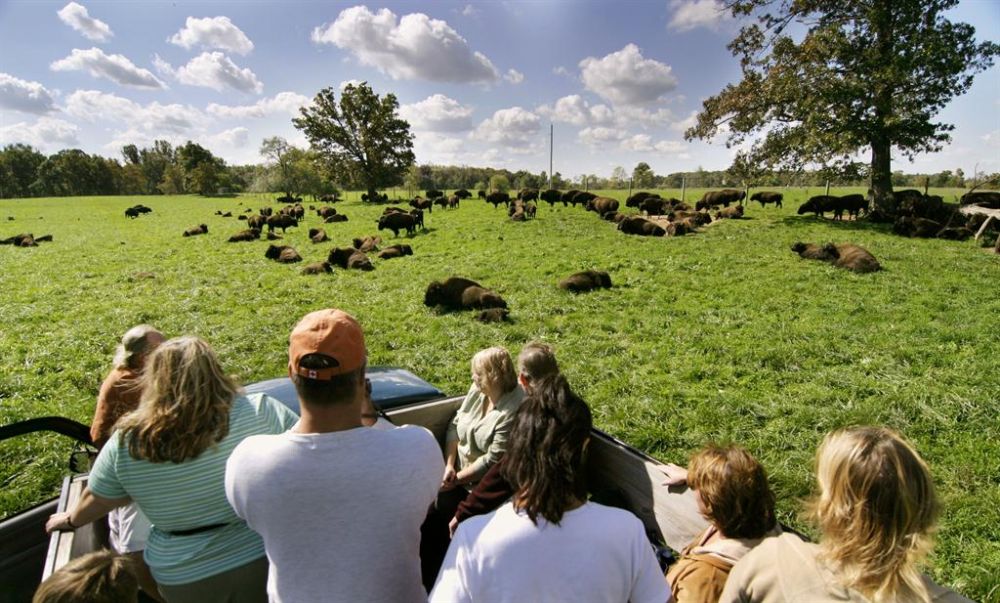 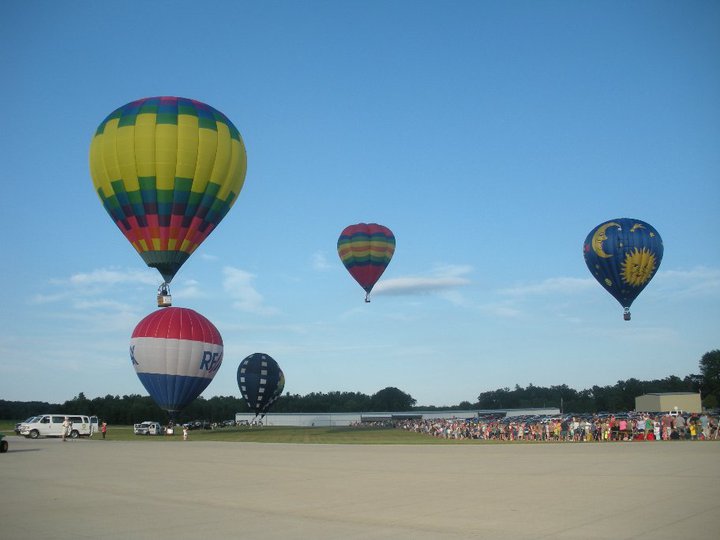 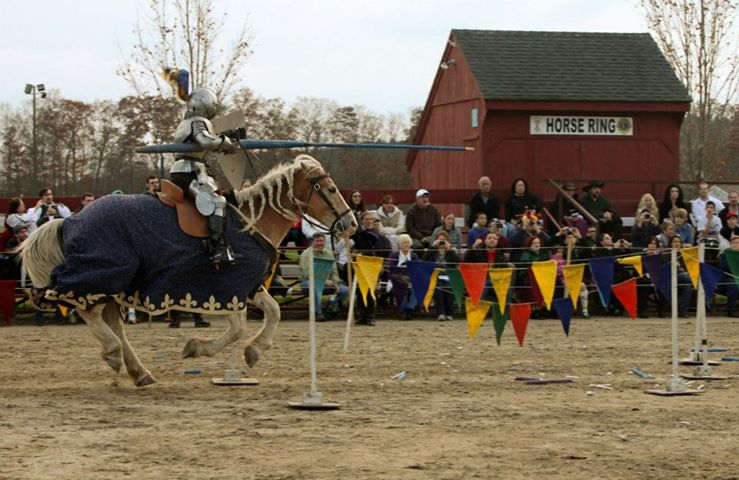 Be sure to click on the links above for more information on these awesome events/activities. Also, make sure to check out the Steuben County Tourism Bureau's Events Calendar for even more events/activities happening throughout Northern Indiana Lakes Country!